Causes of Alcoholism: Why Is Drinking a Problem for Some and Not Others?

Why can some people drink without any issues, whereas others lose control of their drinking from the get-go? When it comes to the causes of alcoholism, biological, environmental and psychological factors are all at play. 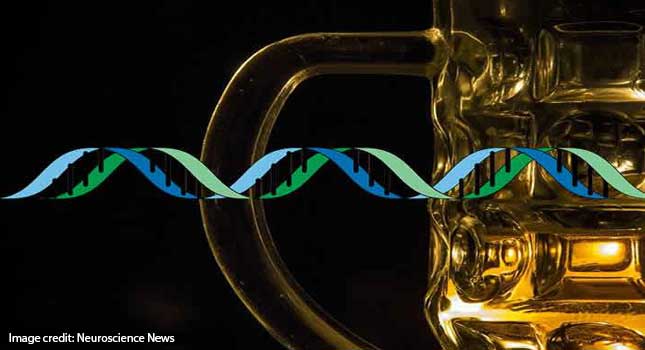 While no one is destined to become an alcoholic, there are several factors that put some people at higher risk than others.  Alcohol is the most commonly used and abused drug worldwide, and with its widespread availability and social acceptability, it is important to be aware of your relationship with it.  We explore some of the most well-recognised risk factors and treatment options for alcohol addiction.

Research on the heredity of alcoholism has revealed a link between a family history of alcoholism and the likelihood of becoming an alcoholic. The prevalence of alcohol addiction among first-degree relatives of alcoholics is nearly four times that of the regular population, and children with alcoholic parents are significantly more likely to develop alcoholism than people whose parents are not heavy drinkers.

Although environment is a major factor, studies attempting to control for these environmental factors still point to a hereditary link. Children with alcoholic biological parents who were raised by adoptive families are still more likely to develop alcohol-related problems than the general population, suggesting that alcoholism is at least partially inheritable. 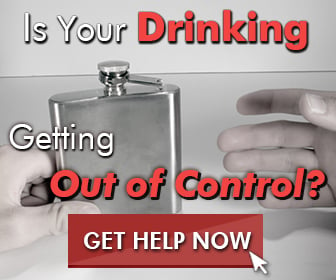 Exposure to alcohol abuse during childhood development is another significant risk factor.  Studies have determined that being raised in an alcohol-centred environment, and in the presence of individuals who abuse alcohol, is linked to the development of alcohol addiction.

Addiction is a family illness that has a serious impact on an addict’s loved ones.  Children of addicts who fall into enabling roles may find themselves turning to drugs and alcohol later in life to cope with their resulting negative emotions.

While no specific gene for alcoholism has been identified, there is strong support for a genetic basis of alcoholism. Much of this comes from studies finding that alcoholism is much higher in identical than fraternal twins.

Genetics can work to predispose us toward alcoholism.   Some people are genetically predisposed to become intoxicated more easily.  Others are prone to impulsive behaviour and may have extreme difficulty controlling themselves when they have been drinking, which can lead to patterns of abuse.  Many researchers say that addiction is generally 50-60% genetic, leaving 40-50% for environmental and social influences.

Some additional biological factors have been identified as contributing to the development of alcoholism.

Those who struggle with alcoholism tend to have reduced dopamine levels, prompting them to seek out substances and behaviours that provide a dopamine boost.  These individuals may also be more sensitive to the effects of dopamine.  Alcohol floods the brain with this pleasure chemical, which makes drinking exceedingly tempting.

Furthermore, the part of the brain responsible for impulse control and processing emotional cues, the amygdala, has been found to be smaller and less active in individuals with a family history of alcoholism. This reduced amygdalar response makes resisting cravings, even in the face of negative social consequences, all the more difficult.

Alcoholism as a Self-fulfilling Prophecy

Many people succumb to alcoholism simply because they believe it is their inevitable fate. If you have a parent who is a problem drinker and you hold an underlying belief that you will end up the same way, you may subconsciously follow this path. Indeed, you may even engage in binge drinking simply because you think this is what you are destined to do. After a long enough time of heavy drinking, you are far more likely to become dependent on alcohol.

We have all said, or heard others say things like “I am going to drown my sorrows in a bottle of wine,” or “I need some liquid courage.”  While many people turn to alcohol to get themselves through tough situations like these, if you find yourself constantly needing a drink to battle uncomfortable feelings, then it is likely that your drinking is actually an attempt to self-medicate an underlying psychological condition, such as anxiety or depression.

There are many problems with this strategy. Most obviously, turning to alcohol to combat anxiety or depression exposes you to the damaging effects of alcohol. Additionally, alcoholism can lead to problems in your work and personal life that can exacerbate your original condition. This method of medicating mental health conditions is not effective over time. As your tolerance increases, you will require a larger and larger amount of alcohol to achieve the same result.  Eventually drinking will lose its ability to relieve these feelings altogether.

The high rates of co-morbidity between mental health issues such as anxiety or depression and alcoholism also has important implications for treatment.  It is important to treat mental health and addiction issues simultaneously to make the best progress toward recovery.

If you exhibit some of the risk factors above, this does not mean that you are doomed to become an alcoholic.  But it helps to become aware of your risk factors, and to develop skills and strategies to protect yourself against this outcome.

If you are currently struggling with alcoholism, recovery is possible, even with many of these risk factors stacked against you.  The best course of action is to seek the help of addiction treatment professionals.  The Cabin Sydney offers an effective and confidential detox and rehabilitation programme for alcohol addiction. Contact us today to learn how you can free your life from the control of addiction.