Looking Back on 5 Years of Lockout Laws: Did Regulations Curtail Sydney’s Alcohol-Related Violence? 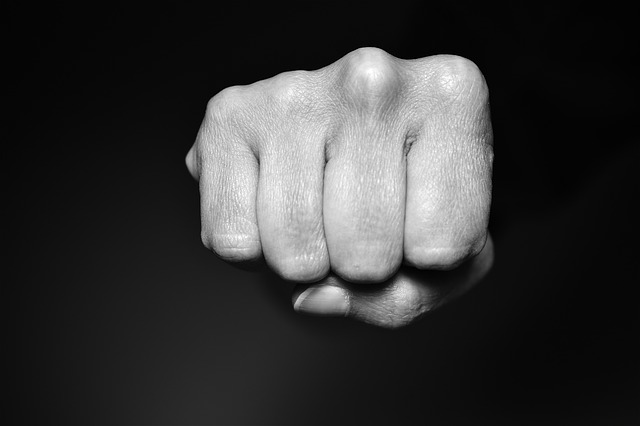 Since Sydney introduced its infamous ‘lockout laws’ in 2014, a chorus of voices has sprung up in opposition. Initially, the laws appeared successful; studies conducted in Sydney’s CBD showed that assaults had dropped by 27 percent. But proponents of lifting the tight restrictions say the data is inaccurate, and the laws have been choking the city’s service industry.

So, have Sydney’s lockout laws done anything to stop the spread of binge drinking and alcohol-related violence?

A Recap on Sydney’s Lockout Laws

The lockout laws were created in response to escalating cases of violence in nightlife districts, particularly in King’s Cross. They include requirements for:

Business owners who fail to comply with the laws could face fines of up to $11,000, or even jail time.

Are Reductions in Alcohol-Related Incidents Due to Other Factors?

Those who oppose the lockout laws say other factors may have played a bigger role in improving Sydney’s metrics. Around the same time the laws were passed, Sydney officials also banned serving shots after 12am and enforced stricter ID-checking and security measures. Police presence in nightlife districts increased, and the city cracked down on licensing for clubs with illegal practices. All of these efforts could have had a pronounced effect on reducing alcohol-related problems.

Others point out that the vast majority of alcohol in Australia is actually consumed at home, meaning bar and restaurant practices aren’t the main offenders in the country’s alcohol problem.

Some figures also show that the alcohol-related violence the laws were intended to prevent has not only returned, but increased, in King’s Cross.

This March, 40 bars took part in NSW’s ‘Unhappy Hour’ campaign, bringing alcohol service to a halt on Friday evening before the election to demonstrate the service industry’s role in the city’s social fabric. The move was part of the broader Unite the Night campaign, headed by the Night Time Industries Association (NTIA), aimed at encouraging patrons to vote in favour of revising the laws. “We need a vibrant nightlife in order to help foster creativity, to sustain and create employment,” said the NTIA’s chair Michael Rodrigues, “and to position Sydney and NSW as a future creative capital.”

As of last month, a new law has passed allowing 24-hour trading in some inner-city areas, based around centres located in Green Square, Waterloo and Barangaroo. Other bars and restaurants will be allowed to extend their alcohol service to 2am. City officials hope this will boost Sydney’s night time economy, as over 170 bars and restaurants have gone out of business since the laws originally passed.

But other groups are understandably wary of reducing restrictions on alcohol sales. Sydney has been home to concerning waves of alcohol-related incidents, including fatal one-punch attacks and drunken assaults in Kings Cross, George Street, The Rocks and Oxford Street. According to the NSW Bureau of Crime Statistics and Research, “In Sydney LGA alcohol related assaults make up nearly half of all non-domestic assaults (48.1 percent); this is considerably more than the NSW average across which is only 33.5 percent.” Their interactive map of non-domestic assaults in Sydney clearly shows that the city’s nightlife areas are hotspots for violence.

Sydney Law School Professor Murray Lee points out that what originally stifled Sydney’s once-vibrant live music scene wasn’t the lockout laws, but the introduction of more poker machines in major hotels that moved into the CBD. Once gambling proved to be more lucrative, pokies began to replace bands as the preferred style of entertainment.

He also voiced concern over a significant reduction in regulatory protection: “This argument against regulation is slightly uncomfortable, particularly when we argue for regulation in so many other parts of our lives to provide security. In this case it can be constructed to do the bidding of the alcohol industry and venue owners.”

Whether you agree or disagree with the relaxing of Sydney’s lockout laws, the fact remains that as long as Australia’s binge drinking culture persists, there will be consequences to pay. The risks of binge drinking include, but aren’t limited to:

This year’s Annual Alcohol Poll worryingly shows that while most Australians consider themselves to be responsible drinkers, many of them are drinking at levels far above what’s considered to be within the guidelines for ‘safe’ alcohol consumption. As a result, alcohol-related harm is continuing to rise.

According to HealthDirect, “The Australian Guidelines recommend healthy adults should drink no more than two standard drinks on any day to cut the lifetime risk of harm from alcohol-related disease or injury. They also recommend consuming a max of four standard drinks on a single occasion to reduce the risk of alcohol-related injury.” Many of the survey’s respondents reported commonly drinking six to 10 alcoholic beverages in one session.

No Such Thing as Safe Alcohol Consumption

It should be noted that all alcohol carries health risk, and there is no safe level of alcohol consumption. If you or someone you love is drinking at unsafe levels, or has tried unsuccessfully to cut back or quit, it could be time to ask about getting help.

The Cabin Sydney’s friendly and knowledgeable team of alcohol addiction experts is here to explain your treatment options and answer any questions you may have. Contact us today to learn more.

Why Is Australia The #1 Country For Drug Abusers?