Despite the damage faced by users, ice remains one of the most popular illicit drugs in Sydney. Being able to spot the signs of ice addiction is crucially important. Read on to find out how to determine when someone you know needs help. 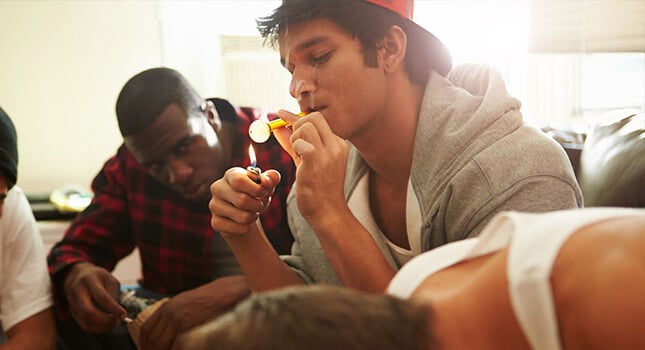 Between August 2016 and August 2017, a shocking eight tonnes of ice, the purest form of methamphetamine, was snorted, shot or smoked in Australia. Federal law enforcement minister Andrew Taylor told The Guardian that methamphetamine use was greater “than all other hard drugs combined.” He described the level of consumption as “extraordinary,” adding that the country has “a very serious issue with methamphetamines.”

Ice’s rapid rise as Australia’s most popular illicit drug has had a devastating toll on communities across the country, with many addicts requiring professional ice addiction treatment.

The Unique Risks of Ice Use

Methamphetamine use causes significant changes in the brain, which can lead to a serious addiction. Dr Nicole Lee at the National Drug Research Institute told ABC, “Once someone becomes dependent on methamphetamine, they often find it very difficult to get off. And we don’t know who it is that will become dependent and who won’t.”

Chronic ice users face significant risks to their physical and mental health, as well as consequences in their personal and professional lives. Aside from the possibility of an overdose, serious and potentially fatal problems like heart disease, stroke, mood and anxiety disorders, psychosis, and violence regularly accompany ice dependency. 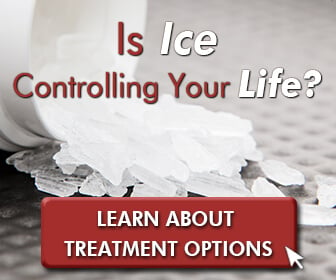 Signs of an Ice Dependency

Being able to identify signs of chronic ice use is a critical first step in helping someone with a dependency towards recovery. The potency of ice and the severity of its impacts often leave visible effects on the bodies, behaviours and moods of users.

Ice can have a drastic and devastating impact on a user’s physical appearance, an unfortunate reflection of the damage also being done to major organs.

Ice causes not only a physical but a psychological addiction, which can manifest in some unusual behaviours.

Methamphetamine causes a rush of dopamine and noradrenaline, two neurotransmitters that are responsible for feelings of pleasure, alertness and energy. The overload of these neurotransmitters into the brain cause feelings of invincibility and euphoria during ice’s high, but then leave the brain seriously depleted, which can cause a variety of negative impacts on mood.

Breaking the Ice Habit at The Cabin Sydney

If you suspect that you or someone you know is dependent on ice, it is critical to seek professional treatment as soon as possible. The Cabin Sydney has a world-class treatment centre where experienced staff specialising in ice addiction can talk with you about how best to help you reclaim a healthy, stable life free from ice.

Our specialised outpatient programme offers an innovative treatment plan that helps you beat your methamphetamine dependency while maintaining work and family commitments. With a 96% completion rate, our effective “Recovery Zones” method focuses on tackling addiction in a comprehensive manner to guide you to a successful recovery. An experienced team of specialists will work with you to identify triggers and root causes of your addiction, coaching you through every stage of the recovery process.

For those who would prefer a more intensive treatment programme away from potential triggers, The Cabin Chiang Mai offers an internationally recognised residential rehab facility where you can focus solely on your recovery.

There is no reason to wait to confront your ice dependency. Call The Cabin Sydney to learn more about how we can help you start healing today.