The Psychology Behind Gambling Addiction: Betting Against the Odds

You’re $1,600 down, but your last two spins came close, so you’re pretty sure your next spin will pay out. Plus, your machine hasn’t paid out in a while, so you are due for a win.

We take a look at the psychology behind gambling addiction that keeps you betting against the odds. 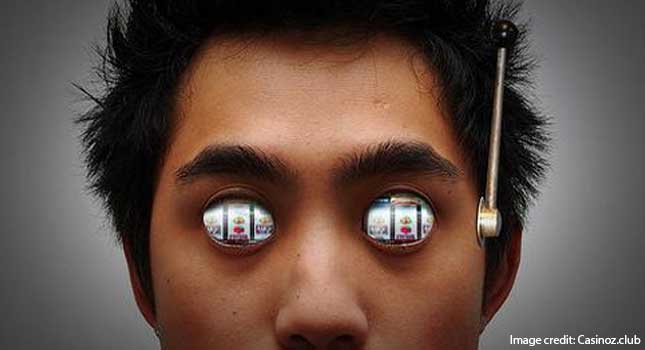 Gambling is a profitable business. This is because these games have been specifically designed to ensure that the house always comes out ahead. We know this, and yet people continue to gamble. Some gamble far beyond their means and watch their lives fall apart before finally seeking treatment for gambling addiction.

Australians gamble more than anyone else in the world, and there are about five times as many pokies per capita in Australia as in the United States. But if we know that the house always wins, and it is overwhelmingly likely that we will lose money, why do so many of us continue to gamble? Recent investigations have shed some light on the psychological factors behind gambling addiction. We examine some of what they found.

The gambler’s fallacy is a thinking error wherein people believe that the outcome of a chance-based event is influenced by previous outcomes. For example, if a coin toss turns up heads five times in a row, a person may be inclined to believe that the next toss is due to be tails, as a sixth consecutive result of heads is impossible. However, the chance of getting tails on the next toss is exactly the same as it was for each previous toss: 50/50. The results of the past tosses have absolutely no influence on the subsequent outcomes.

This thinking error can cause you to continue a game of chance after enduring significant losses based on the belief that you’re ‘overdue’ for a win, or to bet higher amounts on a result that you expect is due to come up. 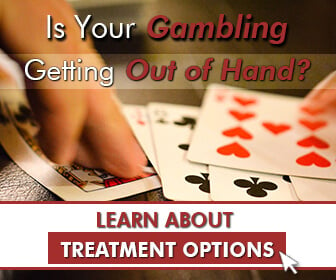 The availability heuristic involves making judgments about the likeliness of an event based on how readily examples of the event come to mind. Stories of people winning the lottery or of someone hitting a large jackpot are much more mentally salient than the millions more occurrences of people losing and simply going home. Due to this, the likelihood of the former may be greatly inflated in the mind of a gambler. It is much easier to imagine that ‘it could happen to me’ when we have such vivid examples to base these fantasies on.

The Illusion of Control Over Betting Outcomes

The illusion of control involves a belief that you are able to assert some control over the results of an event that are strictly dictated by chance. People have been shown to gamble more when they believe they have some influence on the outcome. There are two major contributors to a gambler’s illusion of control: near misses and personal choice.

Near misses in gambling are when you do not actually win, but the result is very close to the jackpot. Examples include the number next to what you have selected coming up at roulette or the horse you bet on finishing second. Near misses encourage gamblers to keep playing and contribute to the illusion of control by providing you with a false sense that you are mastering the game.

Personal choice in gambling involves scenarios where the gambler plays some role in arranging the gamble. This include the ability to choose your own numbers when playing the lottery or getting to throw the dice at the craps table. This makes gamblers feel like there is some level of skill involved, thus contributing to the illusion of control.

Both near misses and personal choice have been shown to increase the length of time and size of bets gamblers will play. Those who profit off of gambling know this and use it to their advantage in every way that they can. 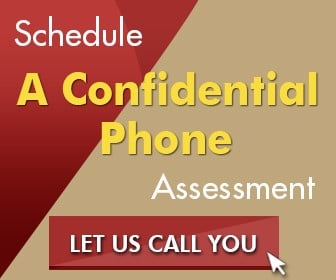 Losing is not pleasant. Indeed, recent research has identified that the tendency to quickly place a bet after a near miss has more to do with the frustration of the gambling loss than the excitement of a potential win. Gamblers place another bet in the hopes that an impending win will soothe the unpleasantness of the frustrating loss.

Additionally, gamblers who have suffered significant losses often continue gambling, not for the thrill of winning, but rather in an attempt to regain what they have lost, failing to acknowledge how unlikely this strategy is to be successful. This tendency, termed loss chasing, is one of the hallmarks of gambling addiction.

Furthering Our Understanding of Gambling Addiction

Years ago, pathological gambling was seen simply as a problem with impulse control. However, the more we learn about problem gambling the more obvious it becomes that gambling is a true addiction with biological, psychological and social components.

Indeed, gambling addiction and substance addiction have been found to change the brain in similar ways including increased tolerance, withdrawal symptoms, and reduced impulse control, meaning the more severe a gambling addiction becomes, the more difficult it is to stop.

This knowledge has not only changed the way we think about pathological gambling but also treatment strategies for gambling addiction.

At The Cabin Sydney, compulsive gambling is treated as what it truly is: an addiction. The Cabin uses an addictions model for highly effective treatment of pathological gambling. Cognitive Behavioural Therapy helps our clients to identify and correct thinking errors that contribute to continued gambling despite terrible odds and mounting losses, financially and in all areas of life. Contact The Cabin Sydney today to find out how you can outsmart these clever tactics and finally break free from your gambling addiction.

Credit Card Gambling Addiction: Australia’s ‘Big Four’ are Laughing all the Way to the Bank