Stimulant Psychosis: When Drugs Break Your Grip on Reality

People take stimulants to feel euphoric, energised and mentally sharp – but they have troublesome adverse effects. Stimulants can trigger hallucinations, delusions and an array of other psychotic symptoms. We take a look at what causes ‘stimulant psychosis’, and what it feels like when it occurs. 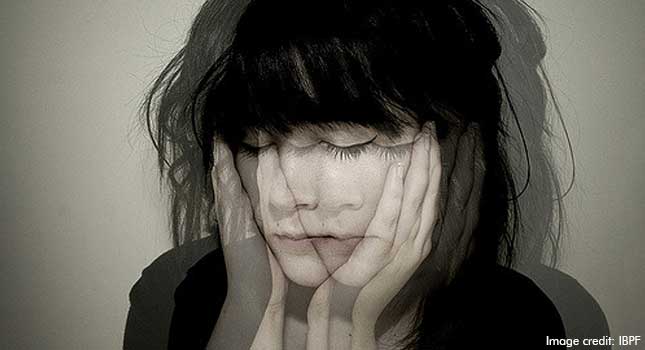 People attend drug addiction treatment for a variety of reasons ranging from legal or financial trouble, to health concerns, to the effects of drug abuse on their relationships. For some, the catalyst for deciding to get clean involves the experience of stimulant psychosis.

Stimulant psychosis causes you to see, hear and believe things that have no basis in reality. It’s almost indistinguishable from the psychosis associated with certain mental illness such as schizophrenia. The difference lies in the source of the psychotic symptoms. In the case of stimulant psychosis, the culprit is drug use – specifically stimulant drugs.

The majority of people who use stimulants don’t experience psychotic symptoms. A number of factors determine whether stimulant use will trigger psychosis, including: 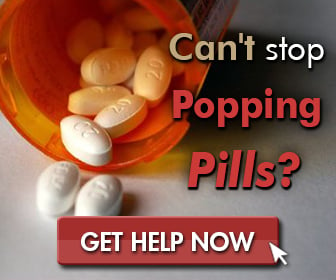 Which Drugs Can Trigger Psychotic Episodes?

One of the most common classes of stimulants capable of producing psychotic symptoms is amphetamines. These include: amphetamines, ephedrine, MDMA (ecstasy/ Molly), dextroamphetamine (Dexedrine) and lisdexamfetamine (Vyvanse). While most cases of amphetamine psychosis from prescribed medication (e.g. Adderall) result from taking excessive amounts, it’s possible to experience a psychotic episode from these drugs even at therapeutic doses.

Ice is another major culprit in inducing stimulant psychosis, as is cocaine. In fact, an estimated 50 per cent of cocaine abusers experience psychosis to some degree.

The ADHD medication Ritalin (methylphenidate) is also capable of triggering psychotic episodes. While taking a therapeutic dose for a short time is unlikely to produce any psychotic effects, taking high doses or using the medication for an extended period of time greatly increases the risk.

Surprisingly, even the most commonly used stimulant, caffeine, can produce psychotic symptoms at high enough doses. The good news for regular coffee drinkers is that this is exceptionally unlikely to occur in normal circumstances and is typically related to a combination of other factors in addition to excessive caffeine consumption.

Stimulant psychosis is characterised by the experience of one or more of the following:

Symptoms can persist long after the drug has left the body – days, weeks; some even

experience residual symptoms for years. Typically however, symptoms subside within 10 days and 80 per cent of people recover after 30 days stimulant-free.

Laura, who binged on ‘legal highs’ including analogues of methamphetamine and Ritalin, describes her experience as follows:

For nearly nine months I believed my home was haunted, that spirits were trying to possess me and that I could see auras around everybody and smoke coming from my skin. I contacted druids, mediums, clairvoyants and spiritualists for help… I’d cry and beg my husband to move house.

Kim, after abusing MDMA and Adderall had the following psychotic experience:

I thought I had invisible microscopic bugs. I lost my mind for days. Leaving class and stripping in the bathroom hoping someone could come in and help because they were in my clothes.

Sylvia, a long time recreational drug taker, did not experience any problems for years until she got a batch of speed laced with an unknown substance and suffered a psychotic break with dangerous medical effects and severe delusions:

… I found myself wandering the backyard confused and drenched in sweat, my heart was racing and I was frightened, confused and alone. I called myself an ambulance after eight hours and survived. However since that date I was in a permanent state of confusion and started having delusions that all my friends were persecuting me and sabotaging my life. I believed I was targeted in a community stalking program, that my partner was a secret underworld figure only pretending to work in a hospital, I believed I was under surveillance by a secret government organisation, that I had been micro-chipped as a child, and that 100% of the people in my life and surrounding me were out to get me and involved in my persecution. I believed my family were an alien race covertly hiding among humans and were planning to take over the world and that I was half human and therefore an abomination to my alien family.

By contrast, Emily describes the behaviour of her husband suffering a psychotic episode from prescription medications very differently:

Not acting out but not able to stop outside danger. For example, walking across the street, lost in his thoughts and a bus is coming. Even when alerted to speed up he didn’t. Or becoming so agitated that he would drive erratically with our children in the car.

Treatment options are available for those experiencing psychotic symptoms as a result of stimulant use. Generally, in the acute stages of stimulant psychosis, medical supervision is necessary to monitor vitals. Often, antipsychotic medication is prescribed until the more intense symptoms subside. Those who experience residual symptoms after ceasing stimulant use are recommended cognitive behavioural therapy (CBT) to help to realign their psychosis-induced thoughts and experiences with reality.

Where to Turn if Drugs Have Turned on You

For many, a single psychotic episode is enough to make them swear off stimulant drugs for good. But getting and staying sober isn’t an overnight process – it requires thorough treatment and follow-up care. Unfortunately, following a psychotic episode, even another small dose can trigger a relapse of psychotic symptoms. If you’re concerned about the effects drugs are having on you or a loved one, contact us today.

The skilled team of addiction specialists at The Cabin Sydney have a thorough understanding of all of the ways that drugs can affect your body and mind and can get you on the best path to a drug-free life. Don’t hesitate – recovery is within reach.