Australia is described as ‘ripe’ for legalisation of recreational marijuana. But it remains unregulated, and cannabis use continues to come with risks. 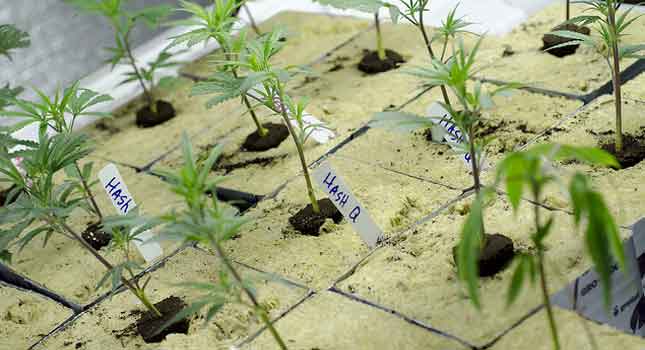 With the start of 2018, California became the sixth U.S. state to begin legally selling marijuana for recreational use, according to the New York Times.

In Australia, using marijuana for specified medical purposes has been legal since 2016, but recreational consumption is still banned. Despite this, Australians are still some of the world’s heaviest marijuana consumers in the world, with 300,000 daily smokers. VICE Australia once described the country as “ripe for the legalisation of weed,” but drug users are still prosecuted, and continue to make up at least 10 percent of those seeking treatment for substance abuse issues.

Legalisation: Not a Cure-All

Although there is a strong push for full legalisation of marijuana in Australia, opponents to legalisation in the U.S. say that decriminalisation of the drug doesn’t eliminate risks associated with the substance. These can include:

An increase in traffic accidents

In American states where recreational marijuana is legal—like Colorado, Oregon and Washington—it is no secret that the move has been accompanied by more car collisions. In Colorado, deaths from accidents involving a driver who tested positive for marijuana have more than doubled since the drug was legalised in 2013, the New York Times reported.

Driving under the influence of marijuana slows your reactions, changes your coordination, and can lead you to misread your surroundings. 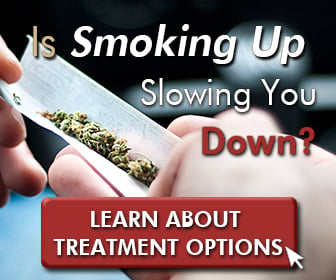 Continued drug testing on the job

Australian employers can randomly test for drugs if your job is considered to be “potentially hazardous,” according to the Sydney Morning Herald. A positive drug test can lead to getting fired. Even in places where marijuana is legal, like Colorado, there is still often a “zero tolerance policy” to dealing with those who fail drug tests at work, or when applying for work.

Many marijuana users—including those using it both legally and illegally—don’t think that they can get addicted. It’s true that many do not. But research from the National Institute on Drug Abuse in the U.S. shows that nearly a third of marijuana smokers have some degree of dependence on the drug. This dependence becomes addiction when quitting your marijuana habit seriously interferes with your life. If you started smoking pot when you were in your teens, your risk for becoming dependent on marijuana greatly increases.

What Are the Warning Signs of Marijuana Addiction?

If the following signs hit close to home, you might be struggling with marijuana addiction.

It takes more pot for you to get high than it used to in the past.

Going without marijuana causes you to have trouble sleeping, to feel anxious or irritable, or to lose your appetite.

Replacing hobbies and other things you used to enjoy with marijuana use is a warning sign of addiction, as is neglecting your personal responsibilities.

Using any drug as a way to handle stress or to alter your mood is a sign of abuse.

You feel like you just can’t stop on your own. If that’s the case, you don’t have to do it alone.

Why Choose The Cabin Sydney for Treatment?

If you’ve decided you need help confronting your marijuana use, The Cabin Sydney can work with you. Our unique outpatient treatment can be scheduled around your daily life. We also understand the need for discretion in addiction therapy, and will place a high priority on privacy.

Working with professionals can help you manage withdrawal from marijuana, which can involve moodiness, anxiety and strong cravings. The Cabin specialises in treating co-occurring disorders, and in helping you address personal and mental health issues that you may be experiencing alongside addiction.

If you would prefer to be in an inpatient programme of recovery, The Cabin Chiang Mai offers Western-accredited treatment for marijuana addiction in the tranquil and picturesque mountains of northern Thailand. A day’s air travel from Sydney, our luxury facilities in Chiang Mai tailor the course of treatment to your own needs. Inquire today, and get a free assessment concerning your care.