Drug consumption and addiction in Australia is among the highest in the developed world. As public concern around the issue of meth and ice rises and current policy continues to be ineffective, what will drug policy reform in Australia look like? 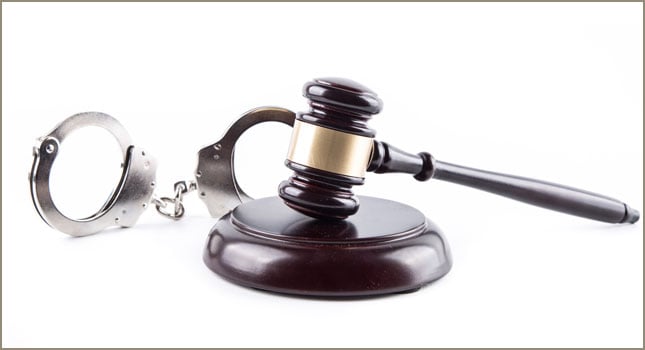 Australia is a world leader amongst Western nations when it comes to illegal and illicit drug use, a not-so-proud title it no doubt wants to lose. The use of ice, opioids and cannabis is on the rise, and it appears women and older generations are increasingly contributing to their popularity, with the 20-29 year age group being the worst affected overall.  All of this is compounded by a dire need for treatment, as people seeking drug addiction treatment find themselves on months-long waiting lists.

The clear message here is that current drug policy is simply not working. If Australia is going to reduce the harm caused to both society and individuals due to illicit drug use, it needs to make a change. What form this change will take was discussed at the cross-party Harm Minimisation Summit in NSW on August 11, but discussions are still at an early stage.

Over 40 percent of Australians have used an illicit drug, such as cannabis, ecstasy, cocaine or meth, in their lifetime, with 15 percent having used them within the previous 12 months. Most citizens believe that meth is the biggest concern to the community, and drug-related crimes are a drain on government resources.

The majority of the public thinks that partial decriminalisation of certain drugs should be implemented and instead of incarceration, users with a problem should be referred to education centres or receive help – but that does not mean the option of complete prohibition is not on the table. However, law enforcement efforts labelling users as criminals have done little to reduce the effects of drug consumption or distribution, a fact further evidenced by the number of opioid deaths estimated to have doubled between the years 2007 and 2010.

Is Legalising Drugs in Australia the Right Way to Reform?

The most extreme options on either side of the debating table are prohibition and complete legalisation, but the reforms are unlikely to result in such drastic changes. We have already seen that prohibition in the form of more severe consequences for users is unlikely to make much of an impact and can often make matters worse, and there is a worry that legalisation will send the wrong message.

Legalisation would either eliminate or significantly reduce the amount of drugs distributed and manufactured by illegal criminal organisations on the black market. It would allow proper regulatory bodies to oversee the manufacture of the drugs, which could lead to them being safer and reduce the number of overdoses and other drug-related inflictions.

Reduced crime and more direct control over an industry that is seemingly impossible to eliminate may seem like a forward-thinking idea in theory, but there is a risk that drug consumption could rise as a result. On top of everything, we have yet to see any significant reduction in the disastrous consequences of over-indulging in legal drugs such as alcohol or tobacco, and reducing legal drug-related injuries and deaths is still a major priority for the government.

A Different Approach to Drug Laws in Australia

If prohibition simply will not work (case in point, the US during the 1920s) and legalisation poses the risk of increased drug consumption, it seems as if decriminalisation is a smarter option. Decriminalisation would not make it strictly legal to consume illicit drugs, nor would it change the way criminal enterprises are dealt with, but it would change possession and personal use from a criminal offence to a civil offence.

There has been evidence to support the benefits of making such a change. Portugal decriminalised the possession of drugs in 2001 and directed further investment into harm reduction and treatment, as well as social reintegration to help ex-addicts find their feet again. The Australian opposition to such an approach would argue that the government should not be investing further resources towards fighting the drug problem. However, the benefits for Portugal have included a reduction in drug-related HIV and AIDS, other drug-related fatalities, and a reduced burden on the justice system.

Effective treatment for drug addicts needs to help people get their lives back together, and awarding them a criminal record for what is often a compulsive problem or full-on addiction is unlikely to achieve social reintegration. Criminal records can make it almost impossible for people to return to the working world, and labelling them as criminals could lead to future relapses and diminished life prospects. 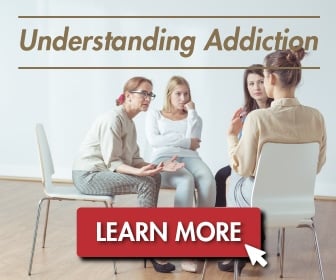 Stop Condemning, and Start Helping, those who Struggle with Addiction

Australia has had its fair share of successful treatment experiments, even if some were heavily condemned at the time of their creation. Sydney’s Kings Cross was a hotspot for heroin users only a couple of decades ago, with discarded needles and public injecting threatening a potential epidemic of drug-related HIV and AIDS transmissions as well as fatalities from overdoses. In response, a medically-supervised injecting centre was opened where addicts could avoid subjecting themselves to such risks and be referred to professional treatment centres.

The centre at Kings Cross was met with heavy criticism from politicians, reporters and the public, until it was uncovered that between 2000 and 2009, needle exchange programmes saved the economy up to $5.85 billion and prevented an estimated 32,050 new HIV infections. And yet, the supervised centre located in Kings Cross remains the only Drug Consumption Room in Australia. If harm minimisation is going to be a success when Australia makes its drug policy reforms, it seems obvious that treatments and safe centres require further investment. It offers an alternative to simply labelling addicts as delinquents and forcing them to risk disease and overdose to sustain their habit.

Eliminating dangerous drug consumption should however not be seen as the solution. Neither should prohibition and harsh penalties, as there has never been evidence that such policies have had a marked effect on lowering drug consumption. The new reforms will hopefully take into account that drugs will always exist in society and addicts need to be helped rather than marginalised.

If you know somebody who is struggling with drug addiction, there is help available. Our tailored programmes have proven effective for thousands of people struggling to escape the claws of addiction, and we offer effective methods to both tackle addiction and minimise the risk of relapse. Get in touch with The Cabin Sydney today to find out how we can help.