Binge drinking, a favourite Australian pastime, is obviously bad for physical health.  But did you know it also has a pronounced impact on mental health? Here we discuss mental health concerns related to binge drinking and who is the most at risk. 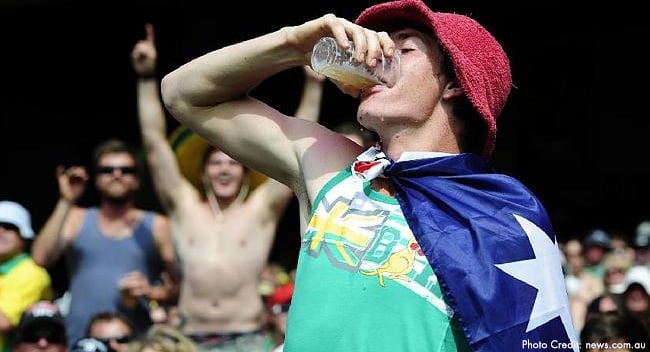 The notorious culture of binge drinking in Australia has been researched for quite some time now. Studies turn up conflicting data on whether the phenomenon has increased or decreased in the past years. But regardless of the trend in recent years, most people agree that there is a fixation on drinking to excess in our culture (and, of course, others).

This rampant, excessive alcohol consumption has led to serious health consequences, both psychological and physical.

There is no question that drinking to excess has negative impacts on physical health.  But did you know it can affect your mental health, too?

It is fairly common knowledge that alcohol is a depressant. As it produces its effects by impacting your neurotransmitters, alcohol causes a depressant effect in your brain.  Binge drinking, or consuming four to five drinks within the span of about two hours, multiplies these effects.

Alcohol consumption throws off the balance of chemicals in your brain.  The neurotransmitter glutamate, which is responsible for increasing energy and brain activity, is suppressed when you drink.  At the same time, the inhibitory neurotransmitter, GABA, which slows and calms down the mind, is increased.

Additionally, extra dopamine is released, which is why we often feel more relaxed and happy after a drink. However, the effect of dopamine is short-lived, which causes people to want to continue drinking in order to keep the brain flooded with dopamine and our minds feeling happy and relaxed.

While binge drinking is ubiquitous among Australians generally, researchers argue that in terms of binge drinking, university-aged youth are the most at-risk population.  According to the National Drug Strategy Household Survey, 40% of 14-19 year olds drink alcohol at a level that is harmful to health. Furthermore, 18-24 year olds have been deemed the riskiest drinkers with approximately 75% drinking at a level that is hazardous to health or drinking to the point of causing serious harm.

Researchers express concern especially about binge drinking among college students, as they are already experiencing a significant amount of stress, living away from their parents and are under massive pressure from their peers to drink heavily.

The lack of inhibition, mixed with the depressant effect of alcohol and precarious emotive state of being a young adult causes mental health concerns to arise. Researchers say that there are much higher instances of self-harm and harm to others when young people binge drink. 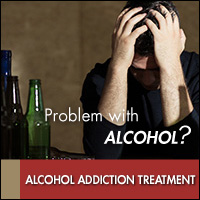 According to the Federation for Alcohol Research and Education, approximately 160,000 people are hospitalised for alcohol-related injuries each year.  Thirty-five per cent of those are related to neuropsychiatric disorders.

While it is very possible that those struggling with co-occurring addiction and mental health disorders are more likely to drink too much as a means to escape their emotions, studies have actually proven the opposite relationship; that binge drinking worsens their symptoms.  The combination of addiction and mental health issues is be especially complicated, and requires specialised treatment to be managed. 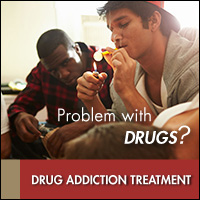 Clearly, binge drinking can dramatically impact mental health. It is concerning to look at the statistics regarding instances of suicide committed while people are highly intoxicated. Though Australia is not alone in having a culture of drinking, it is important to assess the risks involved behind the physical impacts on the body. Alcoholism is often the result of a progression of episodes of heavy drinking. It is important to be aware of the tools of prevention to stop binge drinking habits from turning into an alcohol addiction.

At The Cabin Sydney we house clinical professionals who are well-versed in the complexities of alcohol addiction. They are experts at guiding you through to recovery and providing support not only with addiction but with the psychological concerns that come alongside it.  We collaborate with the referring physician to design an effective drug and alcohol treatment and recovery programme aimed at restoring the individual to a natural and healthy state. If you or someone you know is struggling with addiction, contact us today to learn how we can help.