Women Now Drink as Much, or More, Alcohol Than Men

Drinking behaviour is one way in which the gender gap is closing: new research shows that women are now drinking as much – or more – alcohol than men. This is bad news, as women also incur higher health risks from drinking and enter treatment at a lower rate. We examine why this is. 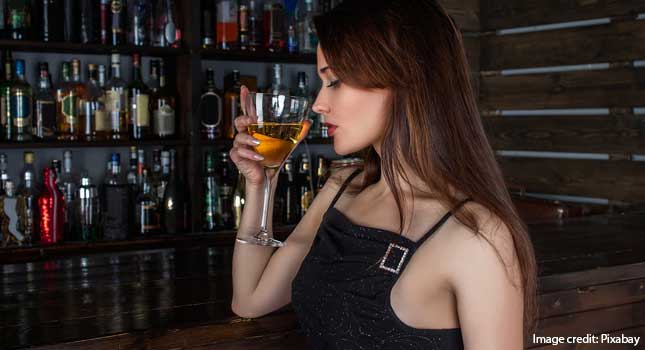 While historically, drinking has been statistically favoured by men more than women, it seems this is no longer the case.  Recent studies have found that women are now drinking as much or more than their male counterparts. Evidence points to an increase in the amount and frequency of alcohol consumption by women. This despite the fact that alcohol abuse carries greater risks for women than for men, and women are less likely to receive alcohol addiction treatment.

The Shift in Female Drinking Behaviour

Multiple studies have reported an increase in alcohol consumption in women in the past decade. Data from 2013 found women to be nearly twice as likely to engage in binge drinking than in 1993. This is especially true of the younger generation. A study comparing drinking behaviour among female family members found daughters are more than five times as likely to abuse alcohol as their mothers were at the same age.

Interestingly, evidence suggests that university-age women may in fact be drinking even more than their male counterparts, with women constituting more than half of problem drinkers among university students and more than a third of female students admitting to binge drinking.

Another study comparing drinking behaviour between genders found the rate of binge drinking among women increased nearly seven times that of men between 2002 and 2012. This trend has been paralleled by an increase in women’s alcohol-related issues. 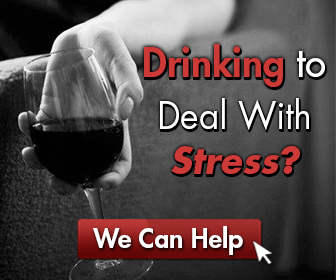 Why Are Women Drinking More?

There seem to be several explanations for this:

There may actually be a connection the spike in female drinking and increased visibility in professional spheres.  White-collar networking culture often centres on drinking.  With women’s more prominent role in the corporate world comes increased participation in these activities.  This is further supported by findings that higher education, more working hours and a higher income are all positively correlated with increased alcohol consumption – probably due to the high stress levels typical of the modern office environment.

Other reasons proposed include:

Whatever the reason, women are worse off for it, as biological factors leave women extra vulnerable to the physical dangers of alcohol.

Certain gender differences predispose women to alcohol-related health complications. Women generally weigh less, have a higher percentage of body fat and retain less water than men. The extra fatty tissue in women’s bodies stores alcohol, while the higher level of water in men’s bodies helps dilute it.  This means that when a woman has a drink, her brain and organs are exposed to alcohol for a longer period of time, and thus have more opportunity to suffer alcohol damage.

Women have less of the two enzymes responsible for metabolizing alcohol in the stomach and liver, meaning a higher percentage of the alcohol consumed absorbed into the bloodstream.

Lastly, a woman’s ability to metabolize alcohol changes with her hormonal cycle. This makes a her reaction to alcohol more difficult to predict, as it can vary throughout the month.

The Dangers of Drinking for Women

Women are more susceptible to the harmful effects of alcohol than men, even if they have been drinking for a shorter period of time, and have consumed a smaller cumulative amount of alcohol.  Compared to male drinkers, women who drink regularly have an increased risk of:

Heavy drinking significantly increases a woman’s risk of breast cancer. The likelihood that a woman will contract breast cancer increases by 15% if she consumes just three drinks per week. This risk factor increases by another 10% for each drink regularly consumed per day. Those who have a family history of breast cancer or who are post-menopausal are even more vulnerable to this effect.

Excessive drinking poses additional risks for women of childbearing age. Consuming three or more drinks per day has been linked to imbalances in reproductive hormones and premature menopause which could make it difficult or even impossible to conceive children. For those women who do conceive, heavy drinking can damage a fetus, even before pregnancy is detected.

Compared to men, heavy drinking in women is much more likely to lead to alcohol abuse and dependence. This is especially true in older women. Indeed, most cases of alcoholism in women emerge after the age of 59. The increased susceptibility is particularly troubling since death rates among alcohol-dependent females is 50 to 100 percent higher than in men. Female alcoholics are more likely to commit suicide, suffer a fatal accident or succumb to serious health problems.

Despite the dangers associated with drinking for women, evidence suggests that women are less likely to enter treatment for alcohol related issues than are men. Several explanations have been offered for this disparity, including: economic barriers, additional family responsibilities, need for childcare, shame and a higher prevalence of anxiety and depression.

The good news is that when women do enter treatment, their success rates are at least as high as those of men.

The Cabin Sydney offers highly effective, affordable, confidential treatment options, customised to fit your life.  If you are concerned about your relationship with alcohol contact us today to see how we can help.